I thought i would have a go at doing this one, i like the look of the MP4/30 even with the snub nose and you also do not see many of the Japanese GP version built.
Ebbro certainly make sure you have to work for this kit with having to put the airbox sections together as they moulded these in two halves and there are some interesting gaps, but nothing too bad. 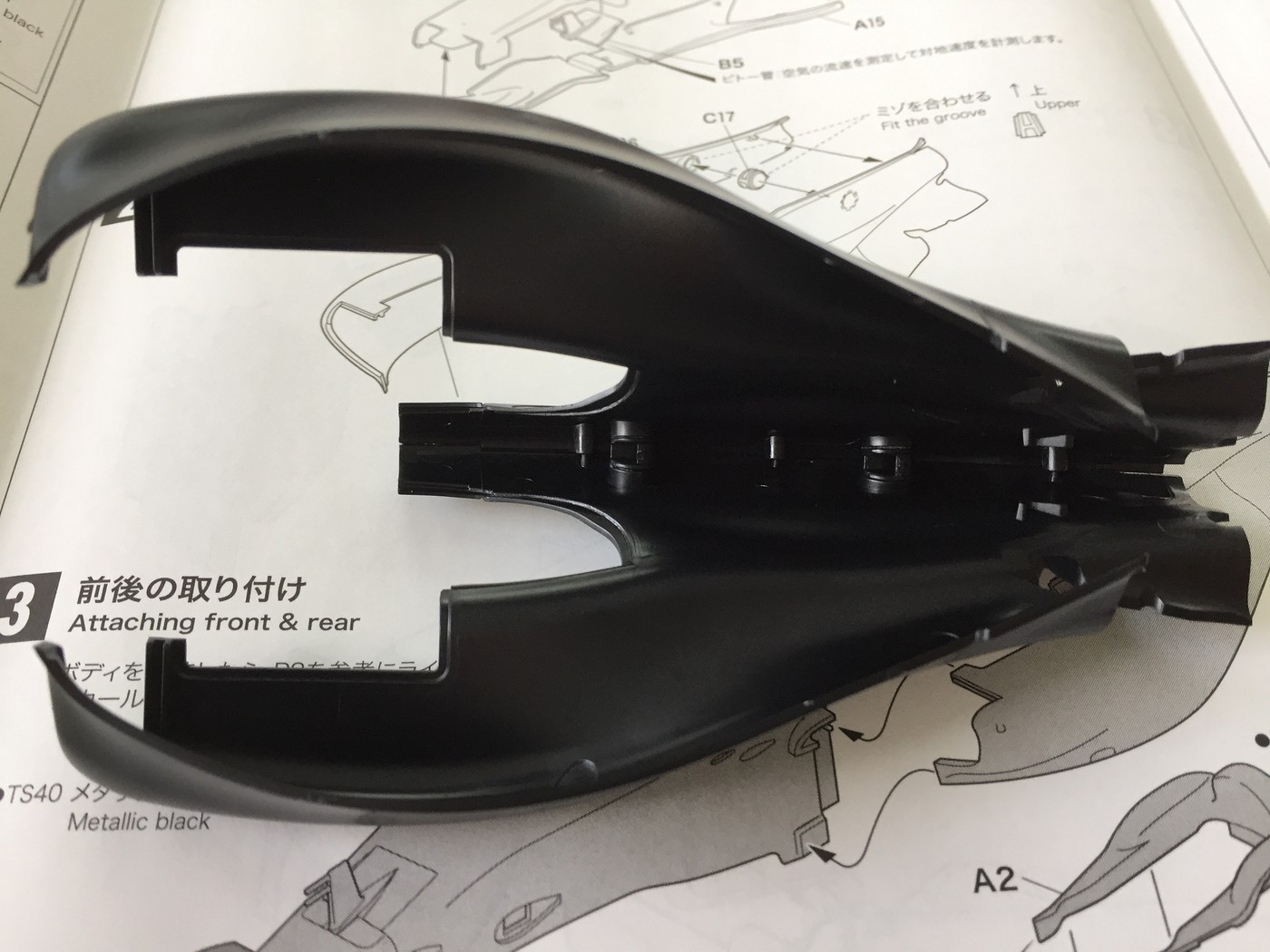 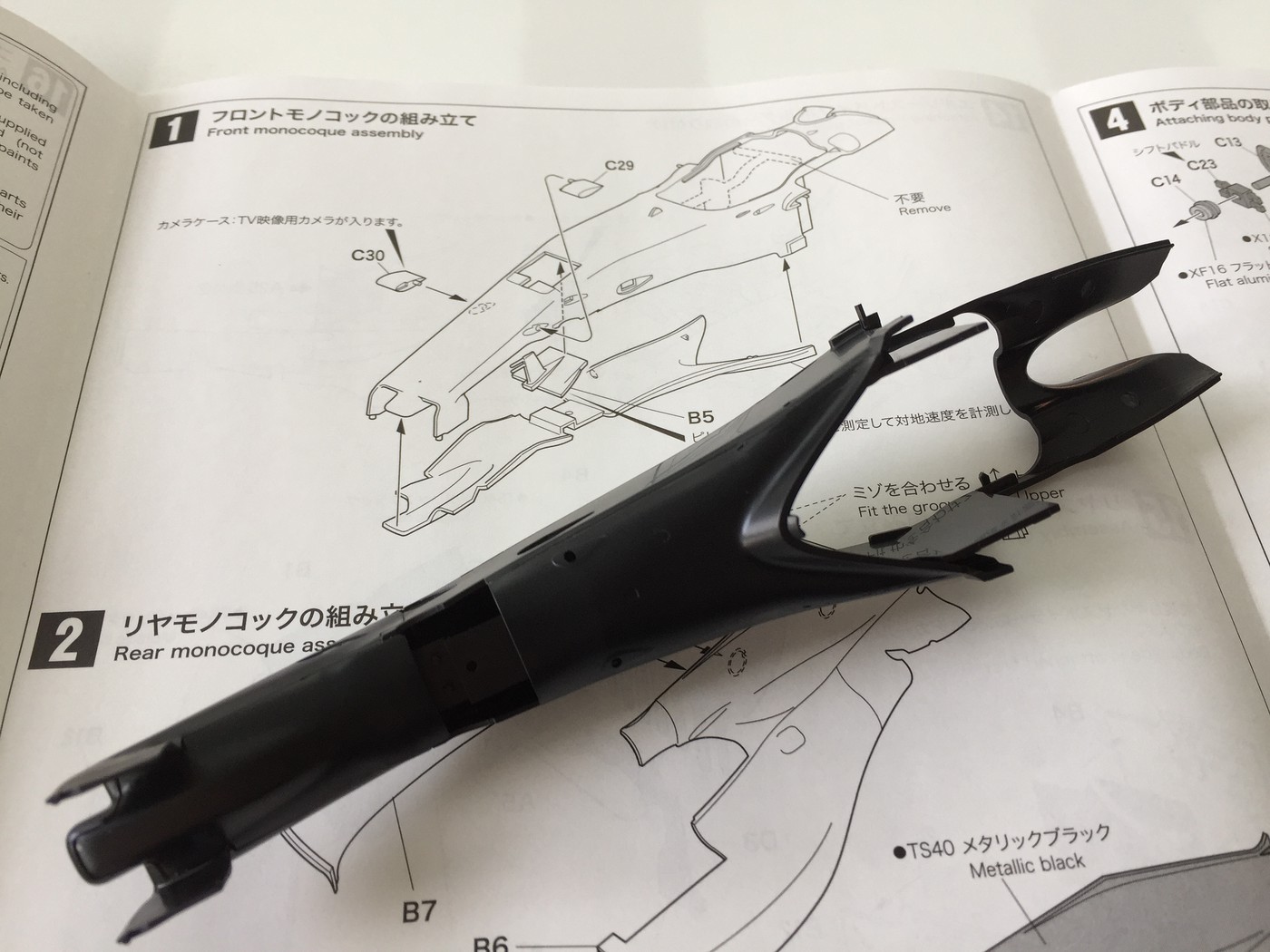 This is my Japan gp car done as the Mexico gp car though. 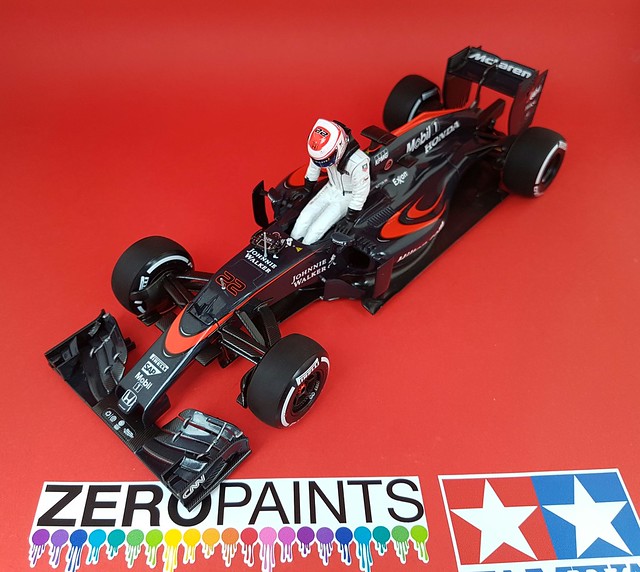 A great kit (well at least a great looking car from my favourite team, even if it performs like a dog*).

I've been working on mine for about 18 months now (yes really 18 months). Around 99% complete and hope to post a few photos soon.

The deal-breaker on my car was the decals on the rear fin - I messed up the first two sets. Finally managed to lay down the third set accurately, but decided it didn't look like the real thing. Had a go at spraying - didn't like that. Put it aside for 6 months then a brainwave - I've sanded off the shark-fin bit of the rear fin and bought the decals for the mid-season version. Of course, I messed up the decals the first time (par for the course with me) just about happy with the second set. So I'm ending up with an Austria spec car.

Given all the decals I've purchased over the last year, I am getting to be on first names with Ebbro staff - I think I might soon get my own dedicated account manager.

Anyway, hope your McLaren goes better than mine.


* PS perform like a dog is sufficiently rude in the UK, to describe the car's performance without excessively offending anyone. Please accept my apologies if the phrase doesn't translate too well into other tongues.

Great kit. Finished mine in about 3 month cf set and where a real pain, but love the endresult
You do not have the required permissions to view the files attached to this post.
Best regards,
Lesley

Cheers guys really appreciate the comments. Started the sanding process which is really needed on this kit, also i think whoever did the tooling was maybe not a fan, all these sink marks....OMG "Interesting gaps" in the body work? LOL I like your positive thinking, Shayne!

Looks like you're off to a good start. Can't wait to see the end result!

Good prep-work Shayne, it will all pay off at the end

I thought it was time with some decent weather to get back into this one. There also was Model EXPO coming up, but alas that has now been cancelled so the build will still continue. 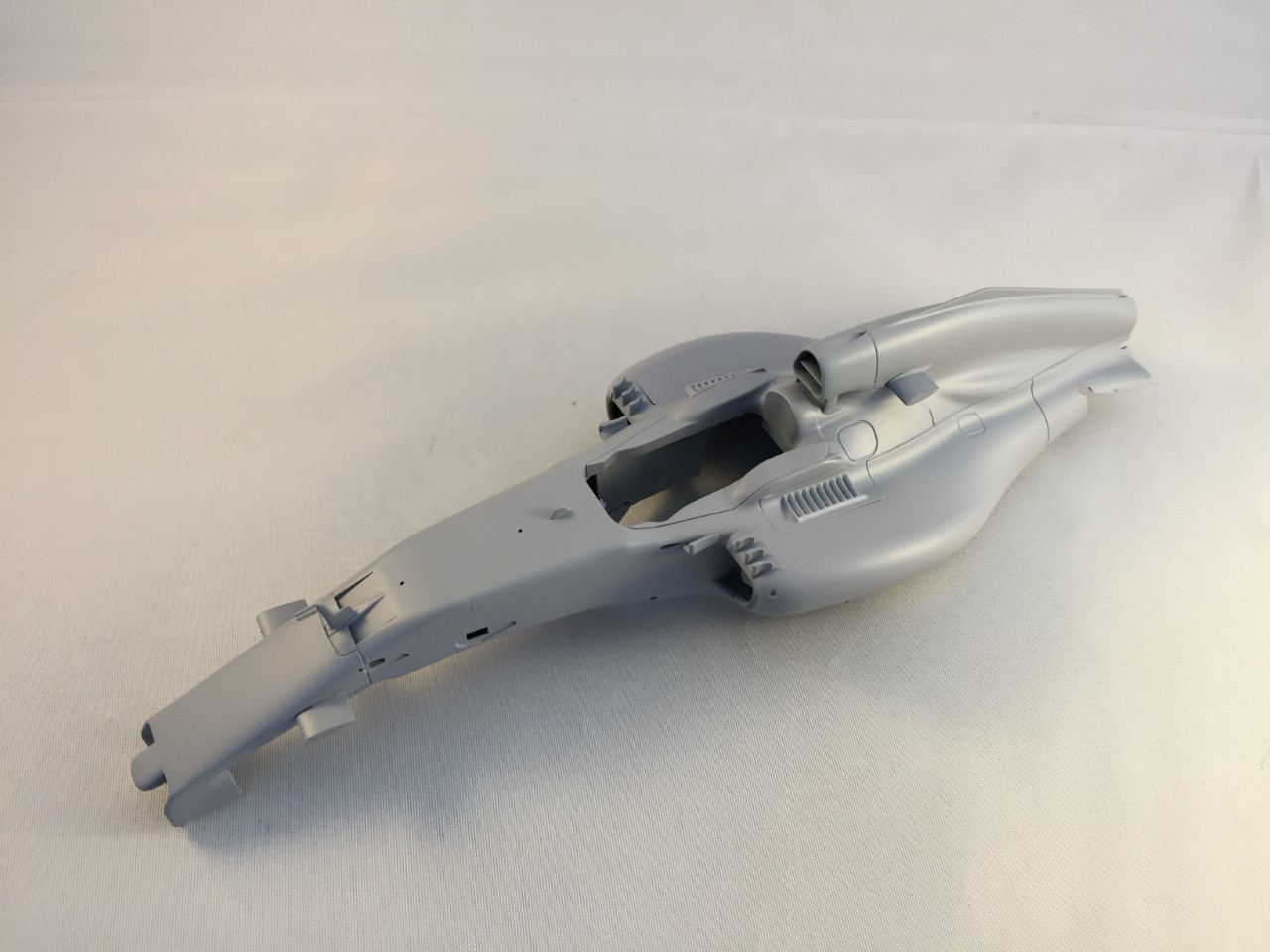 Now pianted in Gravity Colors USA McLaren Honda Graphite...I like it a lot. 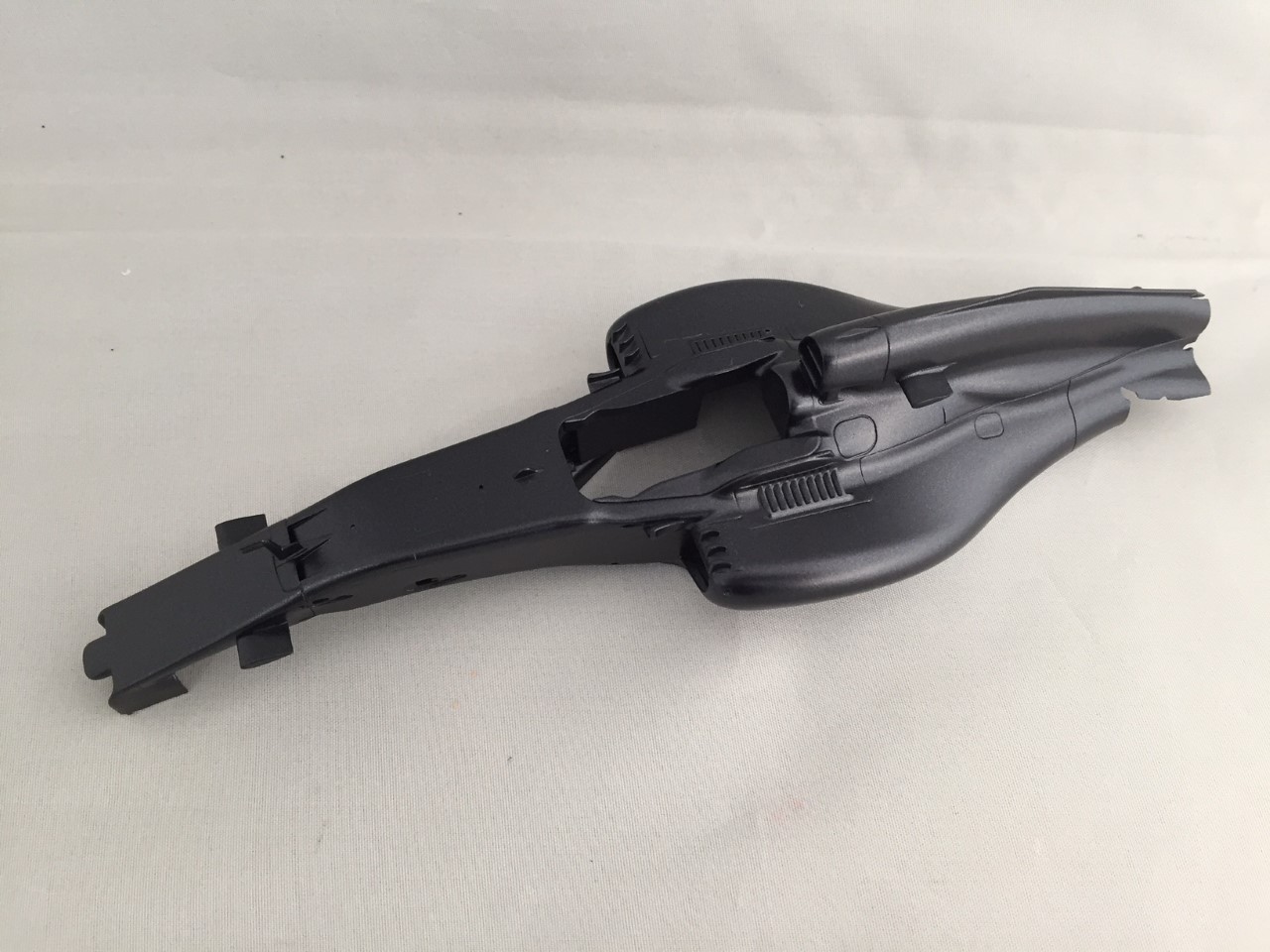 Let the decal fun begin...The paint has an eggshell texture to it, but the decals adhere well to it. I have no doubt that it will pop when the 2K goes on it. 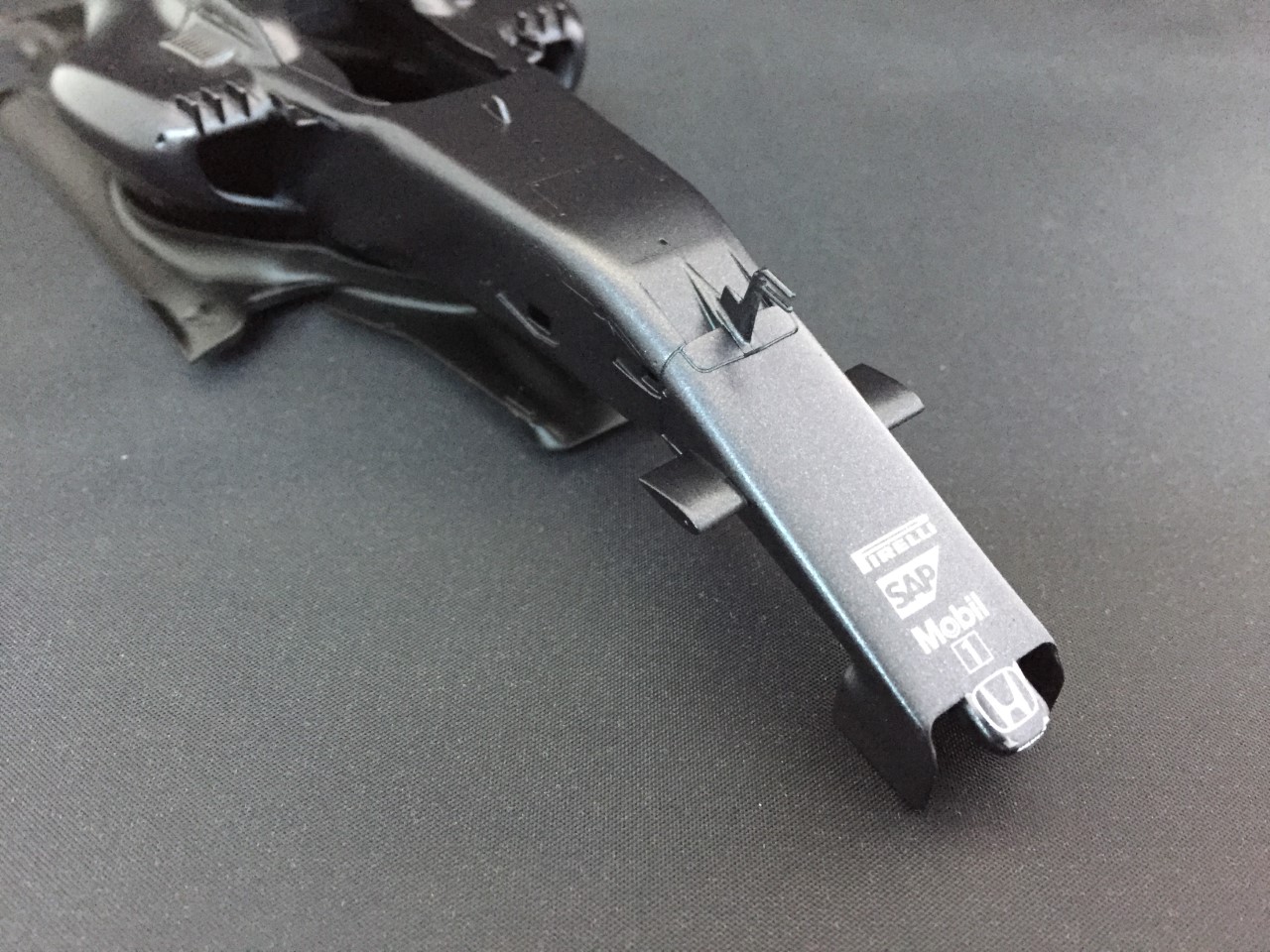 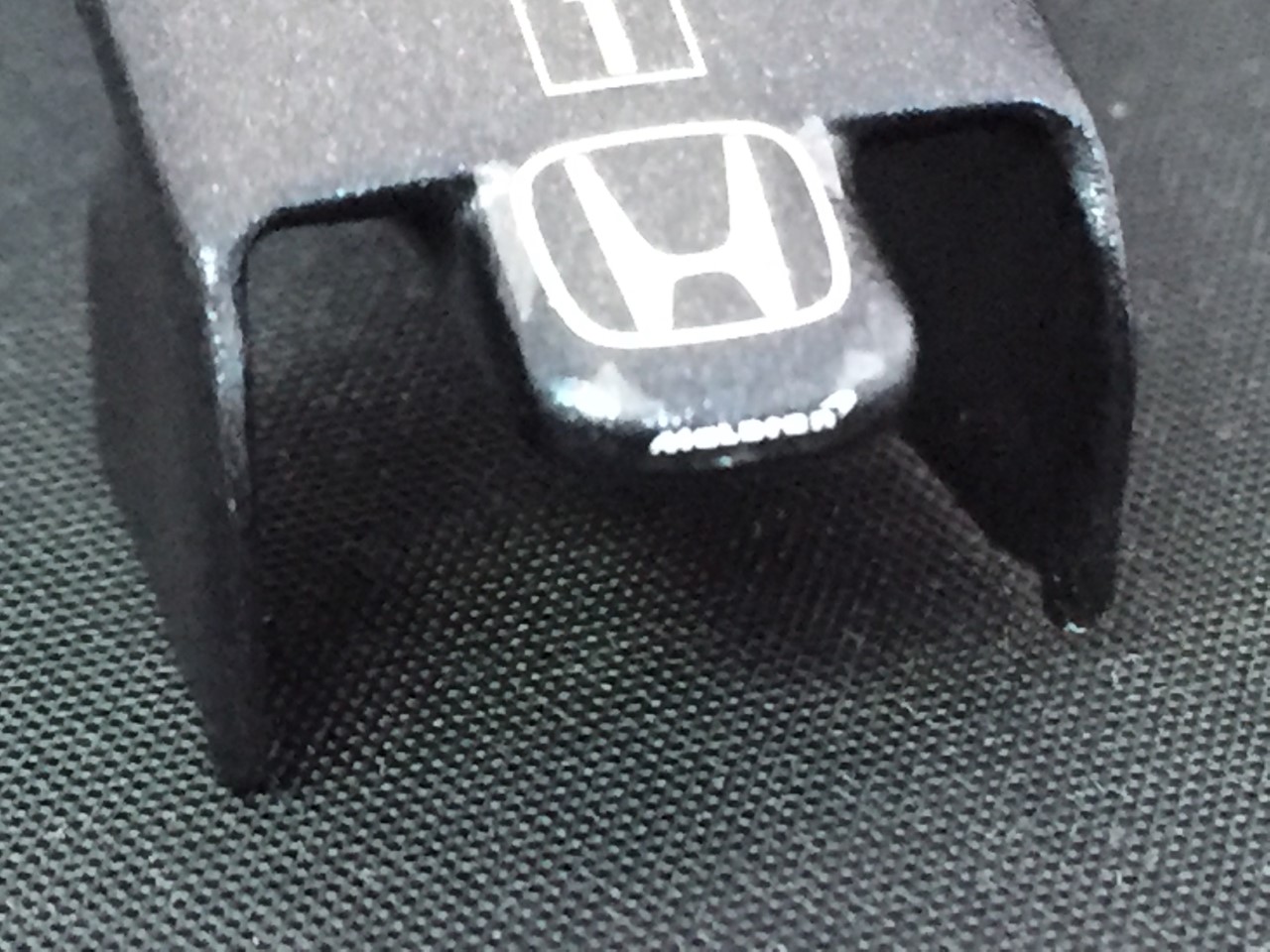 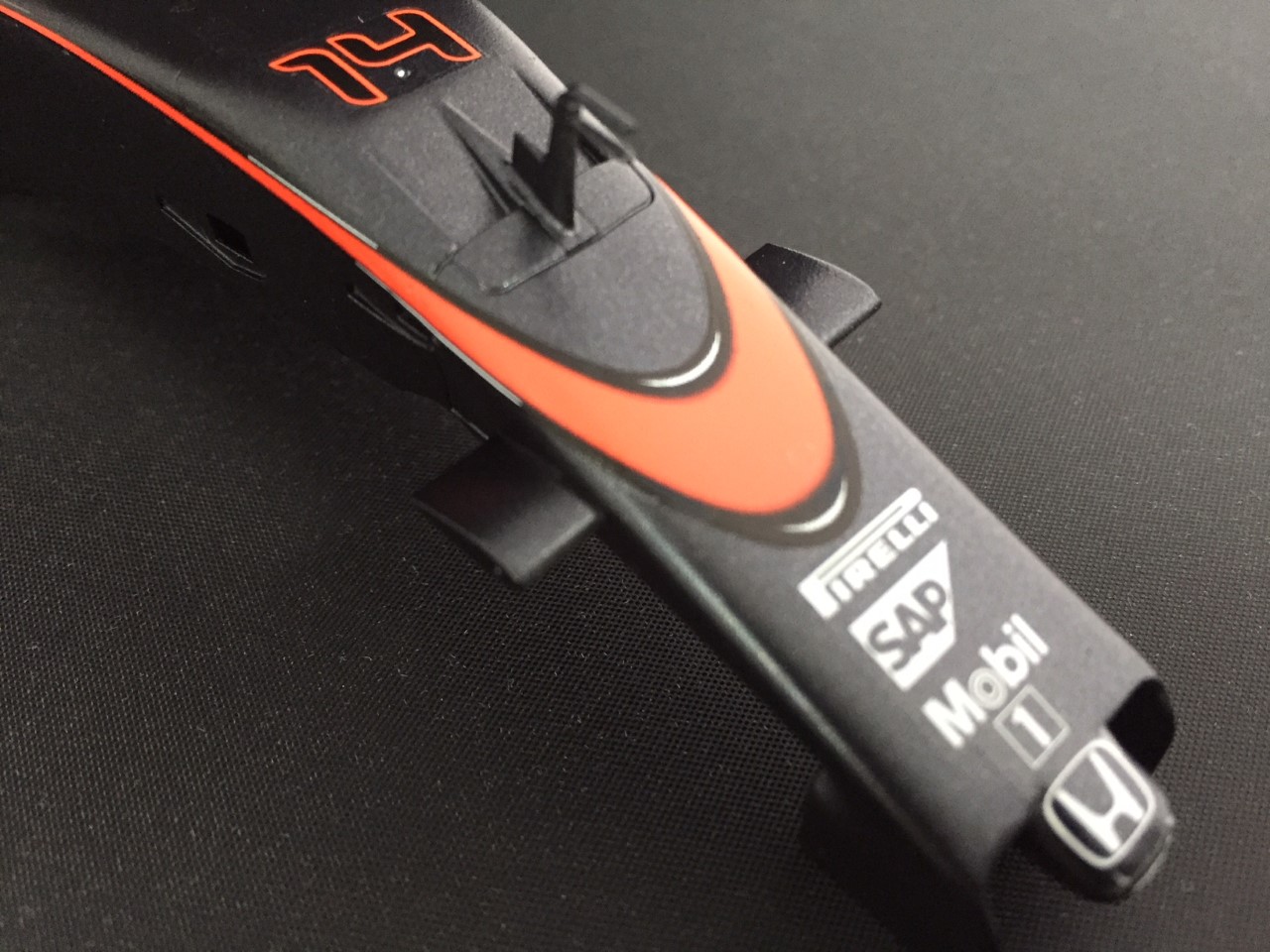 More decal work, the kit decals are very good and complying well with Micro Sol & Set along with the hairdryer. 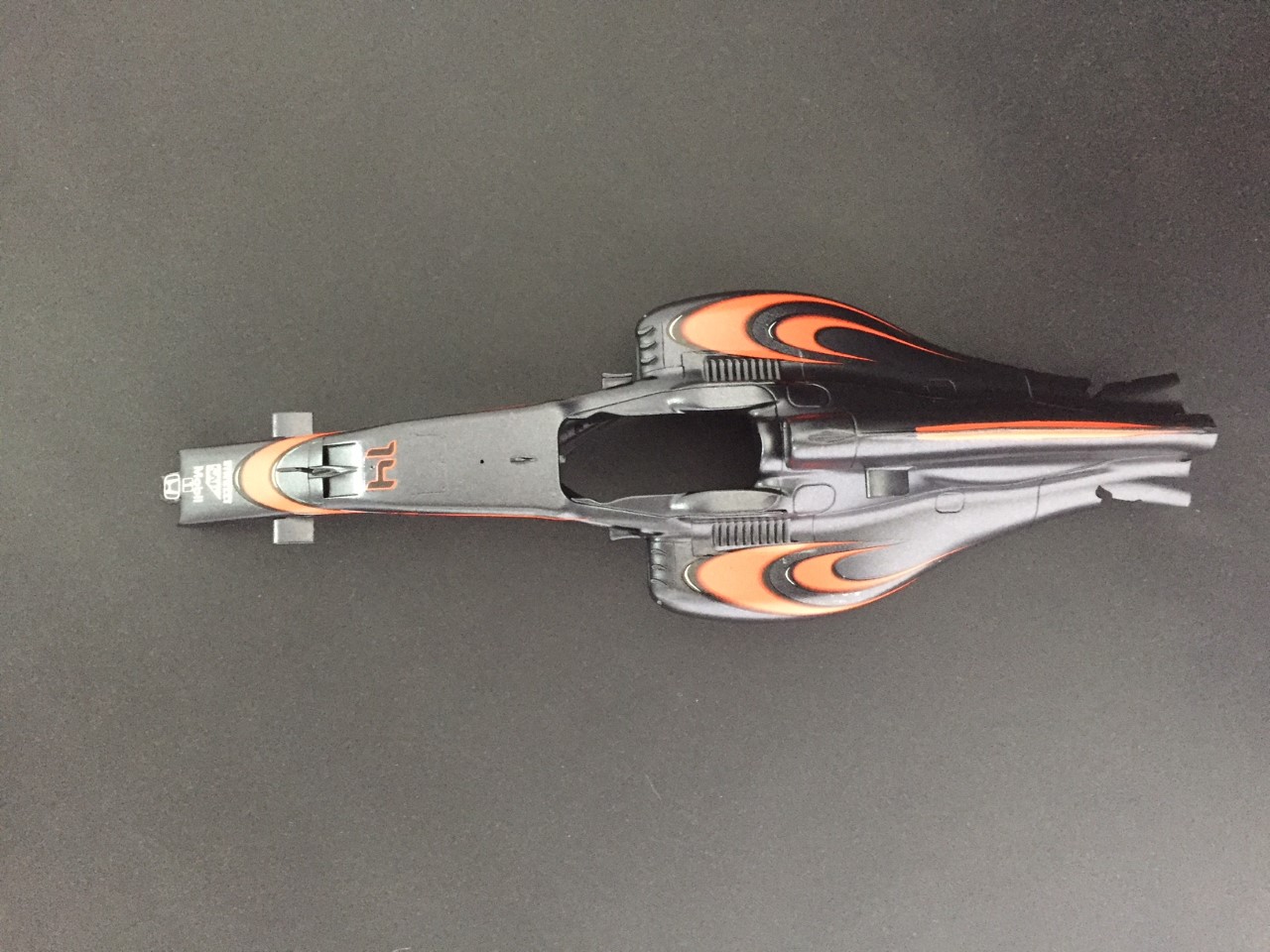 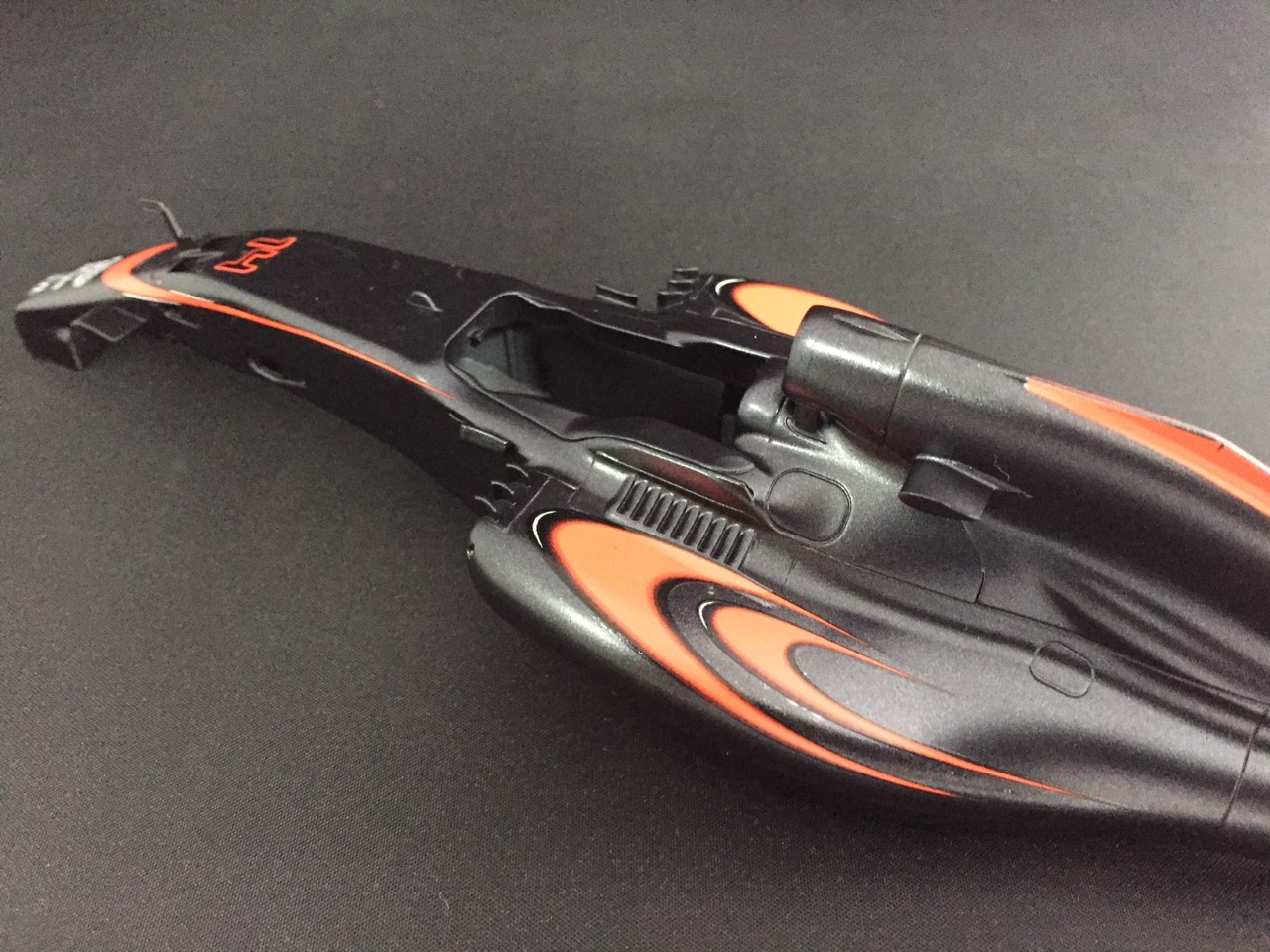 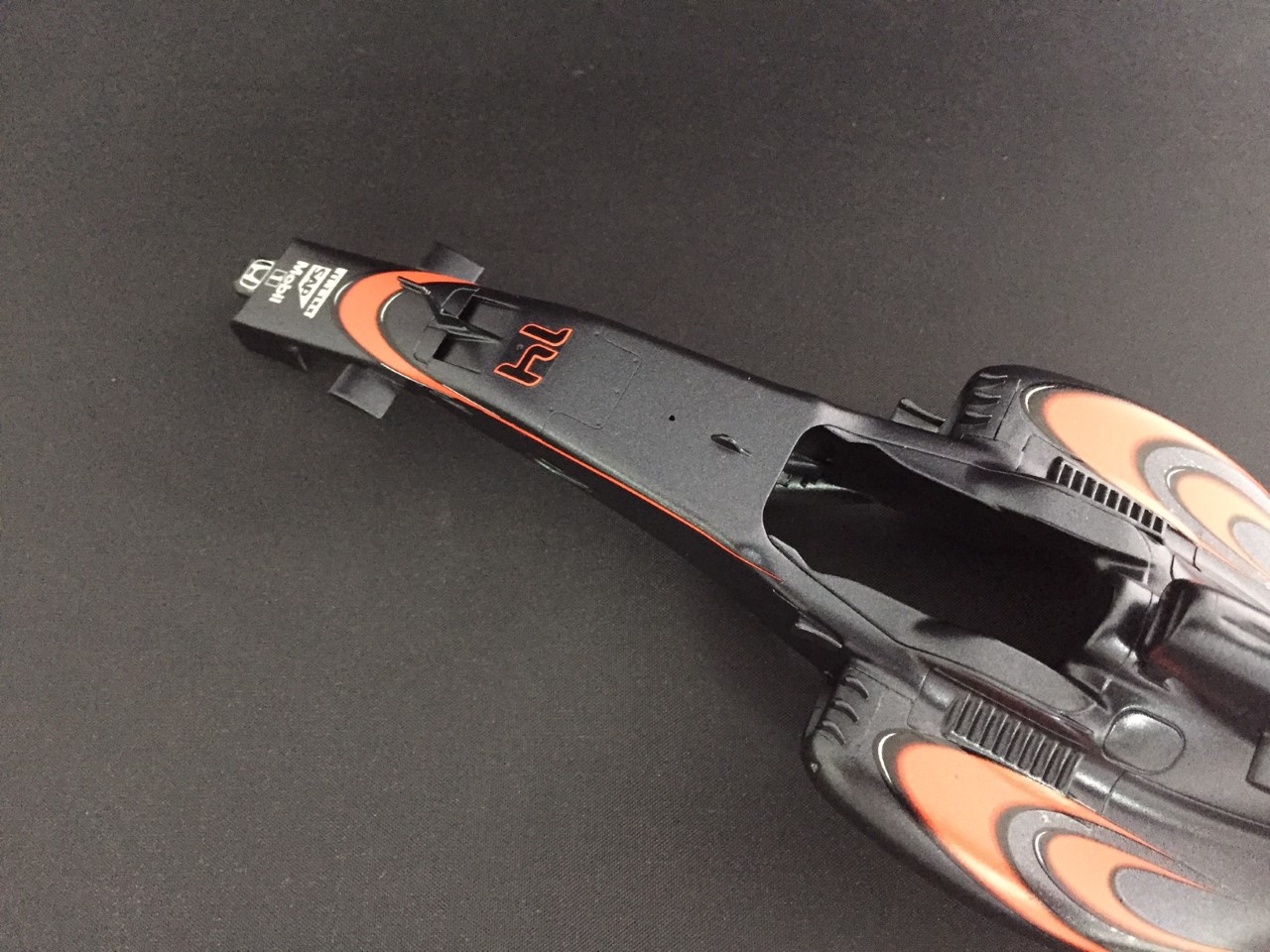