This will be my first build post on F1M.

I brought a built and tatty Nitto Stratos kit a while back from Ebay. When it arrived it had been poorly packed and all 4 suspension units where broken.

I took it apart and have started to think how to get it back again!

In the meantime, does anyone know if there are any replacement decals available? I was thinking of doing the earlier green and white Alitalia livery or the Marlboro one?

Also in the build (and has been for years waiting for references) is a 1968 Porsche 910 Bergspyder. I have started to convert the 6 cylinder engine in to an 8 cylinder. The centre and front bodywork is mostly done, but the tail is still to be started. Luckily the recent restoration of the car in the Porsche Museum has helped unlock some questions, so I should start this again!

Flintstone, please post some photos of the Lancia.  I have this Kit and another 1/10 scale Stratos as well and would like to see it complete.  Not sure when you posted this, since I don't see a date on the post, but did you buy the kit already built with busted suspension? 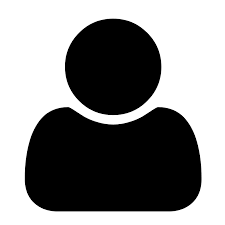 There are currently 0 users online.